sweetFrog Premium Frozen Yogurt began when an entrepreneur and his family moved to Richmond, VA in 2009. At that time, frozen yogurt shops were primarily located on the West Coast, but they became attracted to the concept because of its simplicity and low cost. The first sweetFrog store opened later that year in the Short Pump subdivision of Richmond.

Fast forward ten years and sweetFrog has continued to grow by LEAPS and bounds. Scoop and Cookie can be found in locations across the U.S. and around the globe. 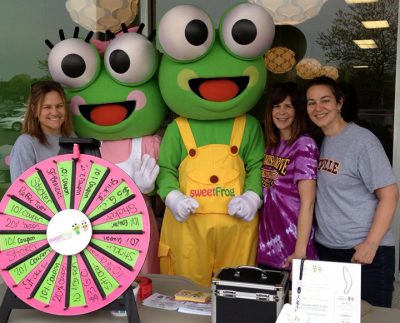 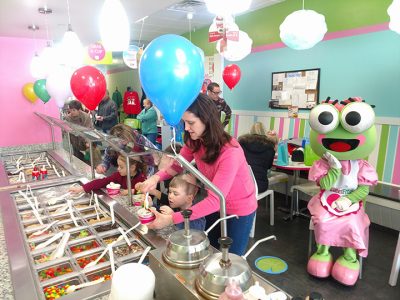 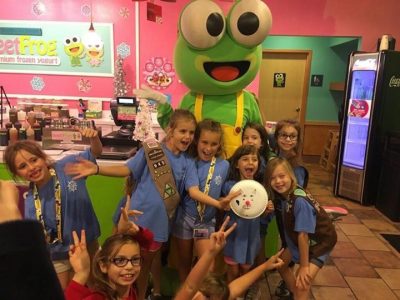 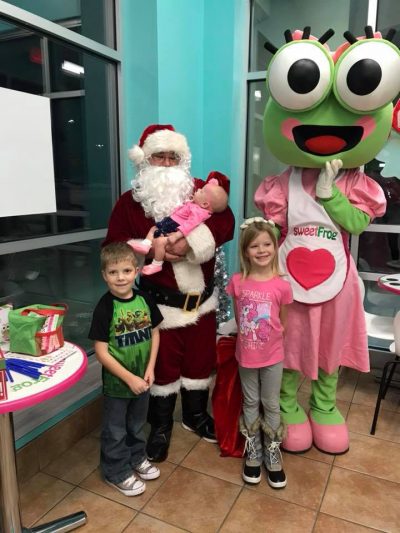